Benjamin Grosvenor - a young British pianist with significant record and concert achievements. He was the youngest of five brothers, his mother teaches piano. In February, he released his latest album on the Decca record label - with Chopin's piano concertos. The choice of repertoire is not accidental. Let Benjamin himself tell us about that.

Władysław Rokiciński: You started the piano lessons with your mother at the age of six. At the age of eleven, you made your first ever concert appearance with a symphonic orchestra. At the age of nineteen, you were the youngest-ever soloist in your debut on the opening night at the BBC Proms. In the same year, you signed for Decca as the youngest artist ever... Coincidence, or Benjamin Grosvenor happened to be an infant prodigy?

Benjamin Grosvenor: I started the piano when I was five at my mother’s suggestion, but I wasn’t very interested, and in interviews I used to say I started at six. Around the age of seven I was motivated to practise initially by the thought that some friends might get better than me. And then I quite rapidly improved, being able to win the piano section of the BBC Young Musician at eleven. I suppose I did achieve quite a lot when I was young…but that all seems such a long time ago now! Of course, I was always referred to as a ‘prodigy’…and then always asked about how I felt about being called a ‘prodigy’! It was not something I particularly minded either way, and always found it hard to see what the fuss was all about.

In 2011, you became the first British pianist to sign a contract with Decca for 60 years. How many CDs have Decca released with your performance since then? Which of them do you value most?

The CD I just released is my 5th CD for Decca. I haven’t heard any of the discs since I made them. When you prepare for a recording, record and then go through the editing process afterwards, it is all quite intense. It is enormously satisfying to have the finished product in my hands, but at that point my engagement with it ends, and I just hope that others enjoy it. I would say though that I have been happier with each disc along the way, so probably I most value my two most recent discs. I’m sure there will be a point in the future though when my 18-year-old self seems so distant that I can comfortably listen once again to Decca No.1.

Your last CD released by Decca features the Chopin Concertos. Does Frederic Chopin belong to your favourite composers? What do you value in his music that much?

Chopin was really the composer who made me fall in love with the piano. Some of the first pieces of music I played beyond music written for tutor books was by him, and I was instantly hooked. Obviously his gifts for melody are astonishing, but even at the age at which I discovered him I remember being captivated by his emotional worlds, and the extraordinary melancholy that one short waltz could convey.

You must like performing live concerts, is it so? When I looked at your concert tour itinerary for the 1st half of 2020, I got shocked: USA, then Europe, then North America again, each several days in a new place, with another orchestra, and another conductor... You are young, but such an itinerary seems almost impossible!

I had a feeling that I wanted to be a concert pianist at age 10, and it was my first concert experiences that led me to that conclusion. The feeling of communication with an audience, and the excitement of presenting the thoughts I had put together in the practise room was thrilling, and so it all started with a love of performing. My schedule is busy, but I am very careful with the way that I plan it so that there is nothing that I can’t cope with.

Did you tour in Poland already? What are your memories of those concerts?

Where do you see yourself in, let’s say, 30 years? Any dreams to be achieved yet, any plans to be executed?

30 years seems such a long time away! Carpe diem! 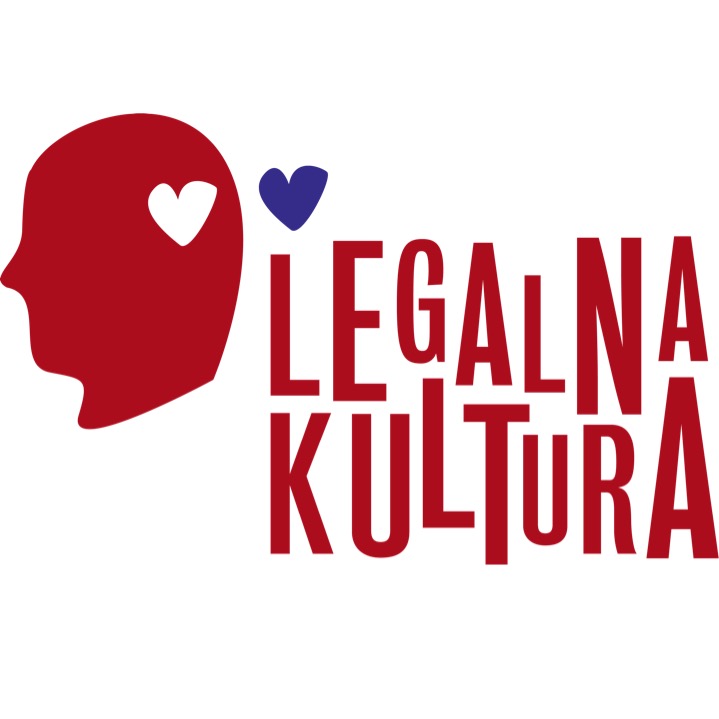